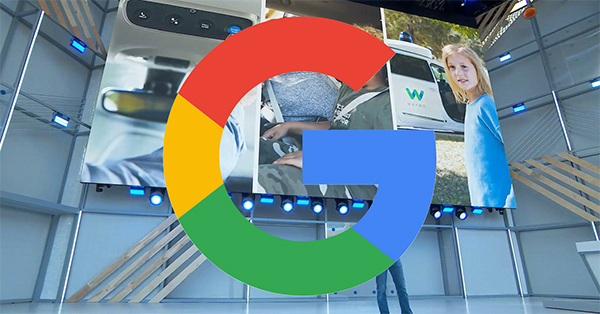 This week Google had its annual developer conference and we bring you 5 important things to note.  If you have attended any of the webinars we host every quarter with Google you may have heard that Google is calling the current phase of Artificial Intelligence (AI) based-focus as the “Age of Assistance”. With the processing power that Google has, they are fast becoming the largest AI company.

2. Google Assistant can setup Appointments: Google has a new Duplex technology that consumers can use to call a business to set up an appointment. According to Wired “Duplex is new technology that enables Google’s machine intelligence–powered virtual assistant to conduct a natural conversation with a human over the phone, mimicking the chit-chattiness of human speech as it completes simple real-world tasks.” In summer, Google will introduce this for Hair salons and restaurants. Other businesses like eye doctors, dentists, and businesses like roofing/HVAC contractors that set appointments with consumers may not be far behind.

3. Phone Camera Becomes a Browser with Google Lens: if you have an Android phone made by Google like the Pixel, you already have Google lens as part of your phone. You can activate the Google Assistant and point it to an object and Google will give you more information on the object. 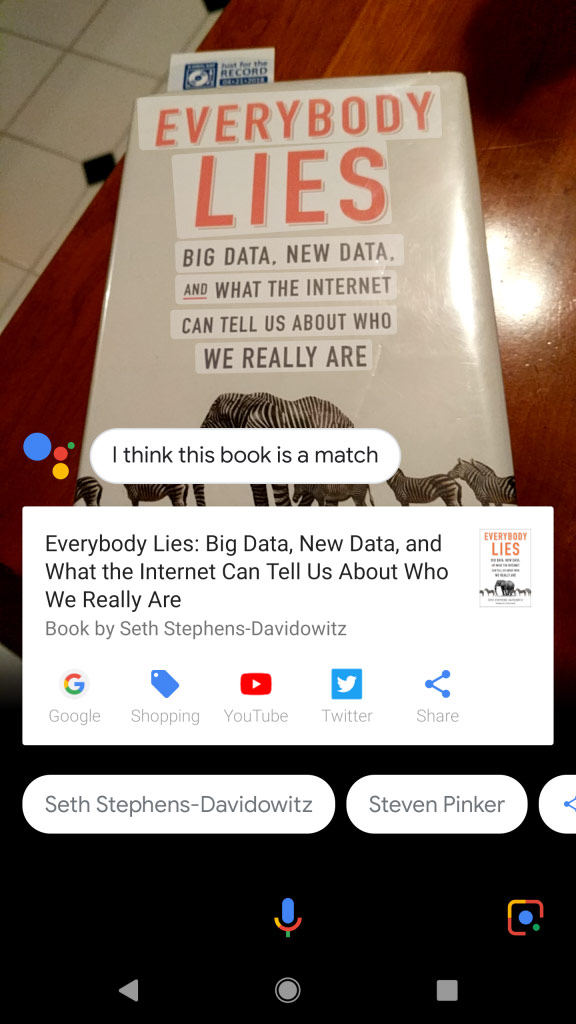 Google announced yesterday that the camera will now be “Like a visual browser of the world around you”. Consumers may be able to point their camera at a business location and find the hours, discounts. Point the camera at a roof and identify the shingles. The Google Lens now uses Google search, vision from the phone’s camera, AI, and AR to read, help you shop, find information on objects and more.

4. Google Maps Personal Recommendation:  Google announced a new tab in Google Maps which will be called “For You” and have personal recommendations of places around you and wait for it …”Google is using a new “match number” system, which will generate a personal score on how much it thinks you’ll like the recommendation based on your past likes and reviews, as well as your saved food preferences.” New social features in maps will help you share a list of businesses with friends.

Coming soon, we’re adding a new tab to @googlemaps called “For you.” Designed to tell you what you need to know about the neighborhoods you care about, see new places that are opening or whats trending, personal recommendations and more. #io18 pic.twitter.com/CtqQsWFyot

5. ARCore, Google’s augmented reality platform gets new features:  This will be very exciting for remodelers, roofing, basement finishing interior contractors. Using the platform App developers can create apps like MagicPlan which makes it  “easy to hammer out a floor layout in no time,” or to “brainstorm ways to decorate an unfinished basement.” The new announcement makes it easy to use a new capability called Cloud Anchors that will enable new types of collaborative AR experiences, we think this could lead to being able to share this augmented reality vision with homeowners to show them how the finished product will look like.

Here is what Google said about a new feature called Vertical Plane detection: “Means you can place AR objects on more surfaces, like textured walls. This opens up new experiences like viewing artwork above your mantlepiece before buying it. And thanks to a capability called Augmented Images, you’ll be able to bring images to life just by pointing your phone at them—like seeing what’s inside a box without opening it.”  Watch this closely as they introduce this in the next few months.

Want to see the Keynote, watch this 10-minute video. Already using these technologies, let us know for our next blog post.

Not a customer yet? Want to try out the Surefire Local Marketing Platform?
Explore More
Request A Demo
Surefire Local, an entity of GenNext Media, Inc.
All Rights Reserved
(276) 477-5249
Request a Demo